I am super excited that the Pantone colour of the year is Ultra Violet.  In case you didn't know, I love purple, (my business name should give it away) which means I can use oodles of Amethyst in future designs.

While doing some research into Amethysts I discovered that the name derives from the Greek word 'amethystos' which means not intoxicated.  It was believed that the wearing of amethyst prevented drunkenness.  It was also used to make goblets in the hope that it would stop the drinker getting tipsy.  I will bear this in mind next time I plan to hit the prosecco!! 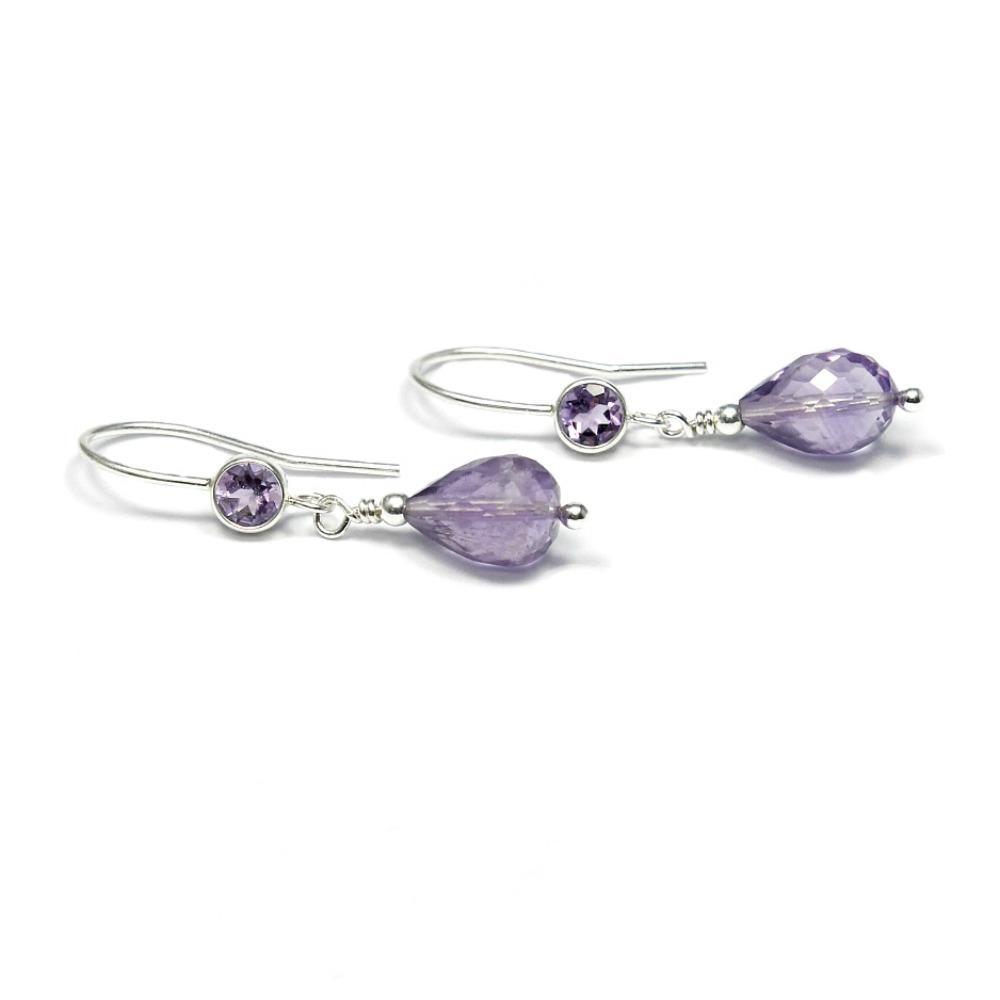 Amethyst is a member of the quartz family, it's colour ranges from a light pink to a deep purple hue.  It used to be up there with Diamonds, Sapphires and Rubies in terms of it's value, but when more and more mines were discovered, it's value dropped and it's now classed as a semi-precious stone.

But... Amethysts aren't the only stones that are purple/violet.  My absolutely favourite stone is Tanzanite, found only in a 7 x 2km area in the Manyara Region, northern Tanzania.  Discovered in 1967 by Manuel d'Souza it was given the scientific name blue-violet zoisite.  When introduced to the jewellery buying public, Tiffany & Co's marketing department decided to rename the stone.  Tanzanite was chosen to capitalise on the gem's location and rarity. 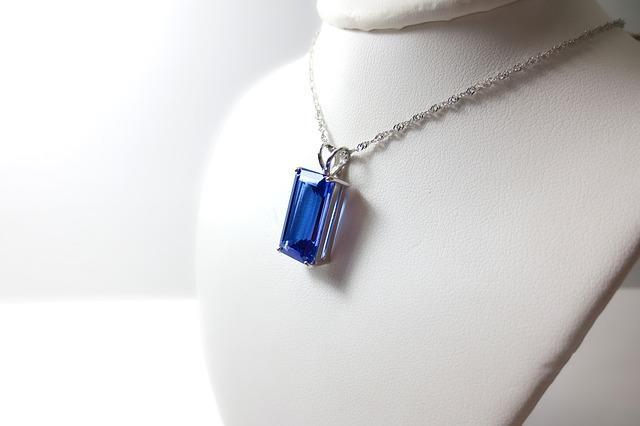 I, as yet, don't own a piece of tanzanite jewellery, but it's on my wish list, so hopefully Mr B will see this and rectify the situation.

I have some tiny iolite gemstones which I am yet to use.  Iolite gets it's name from the Greek word 'ios' meaning violet, so 2018 could be the perfect year to start using these beautiful little stones. Will have to get my thinking cap on and draw out some designs.

So am off to start designing.... I can't wait to embrace this years colour!!